All the pieces of the Venyx Mother earth collection are named after mythological figures representative of Mother Earth in some way. Gaea – the personification of Earth as a goddess, Rhea, her daughter – considered in ancient traditions as Mother of all gods, and Atlas – the Titan of Strength and Endurance who carries the weight of the World on his shoulders and whose name is synonymous with map collections. 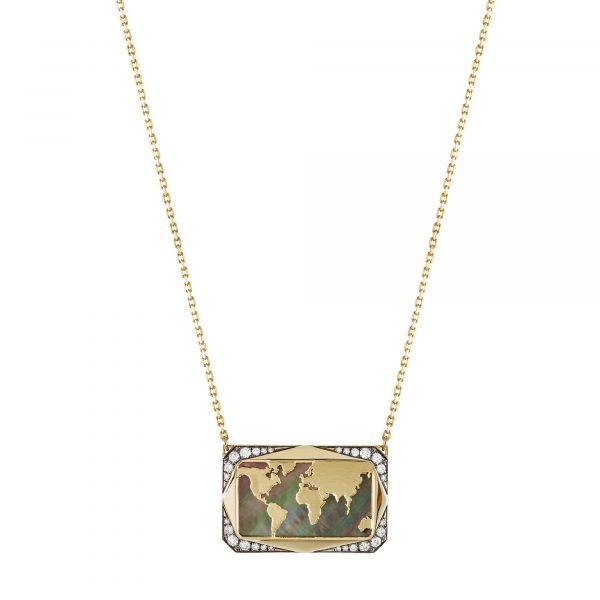 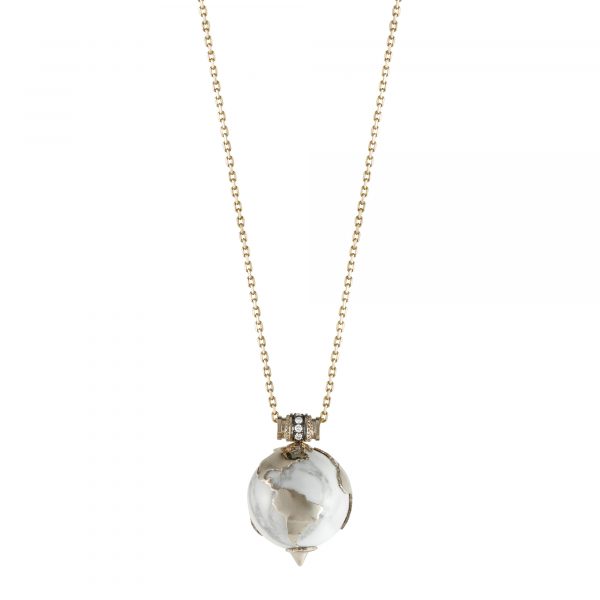 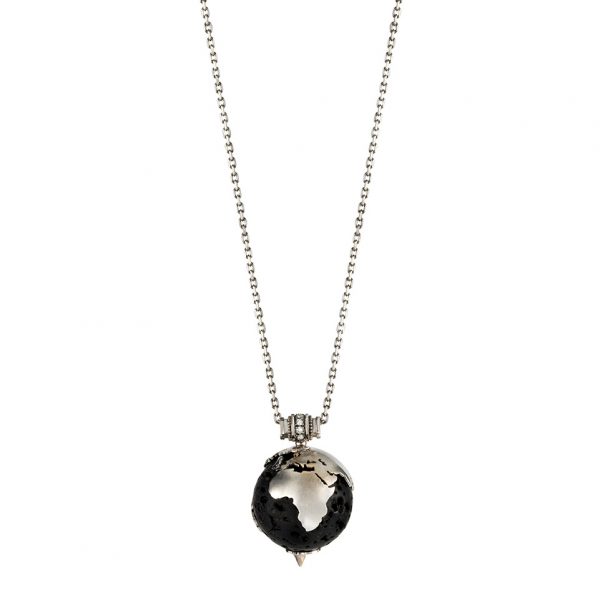 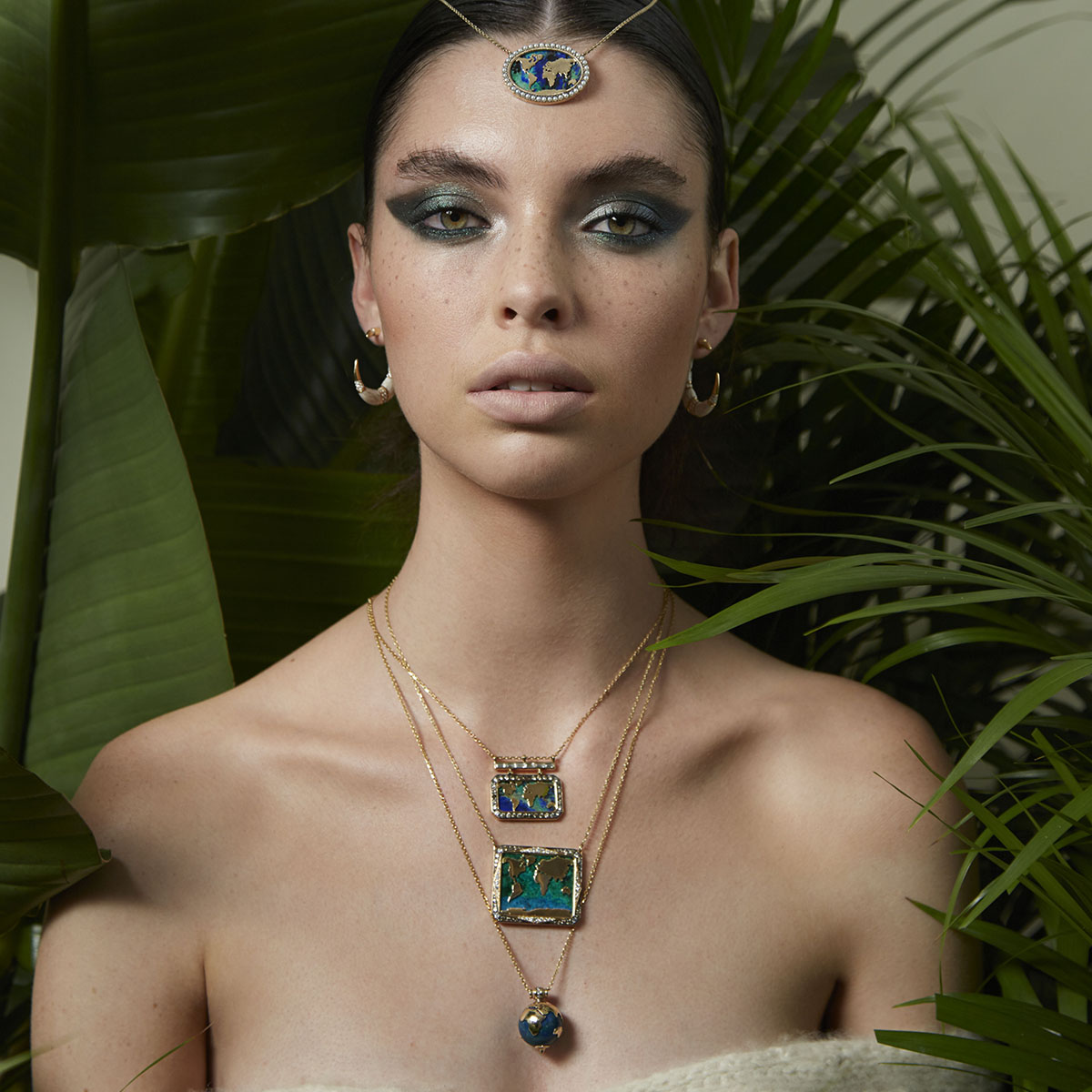 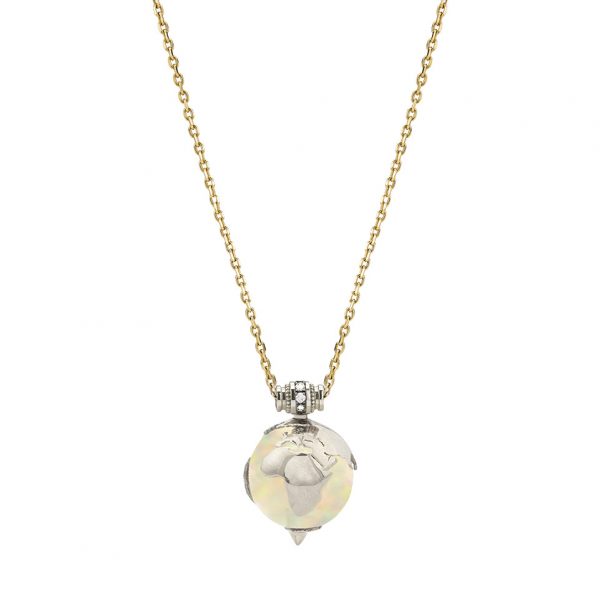 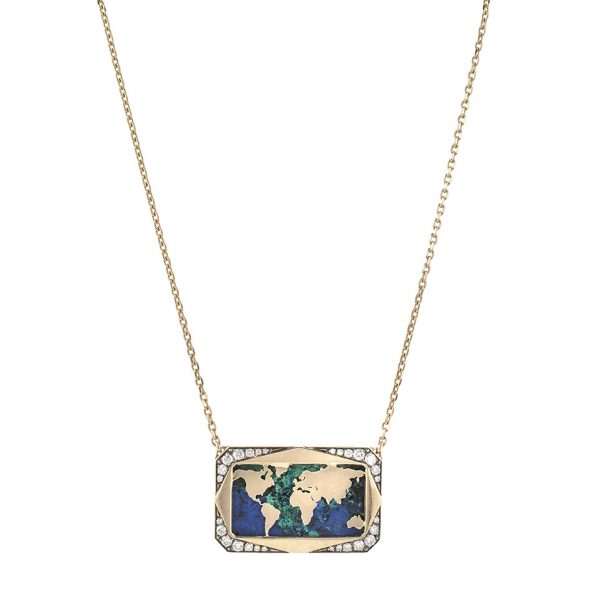 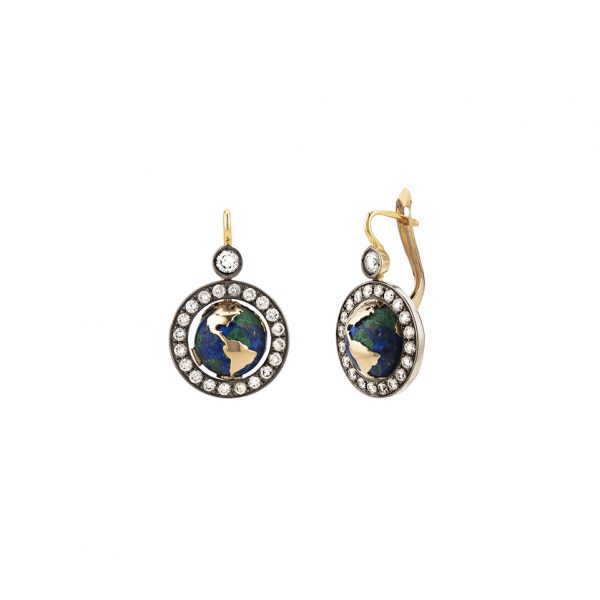 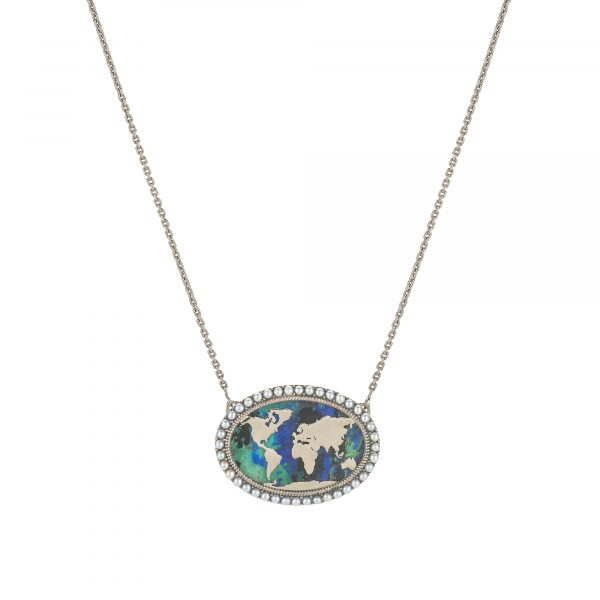 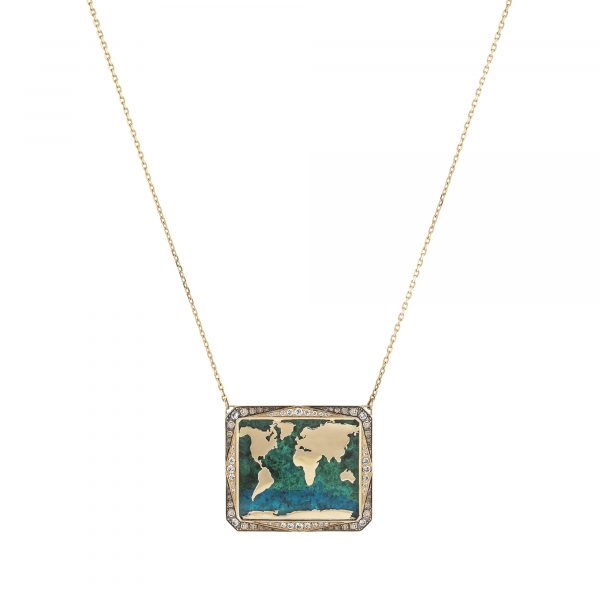 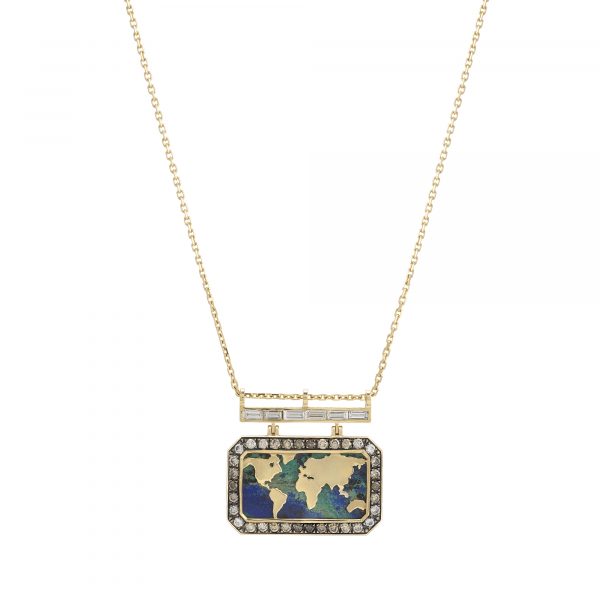 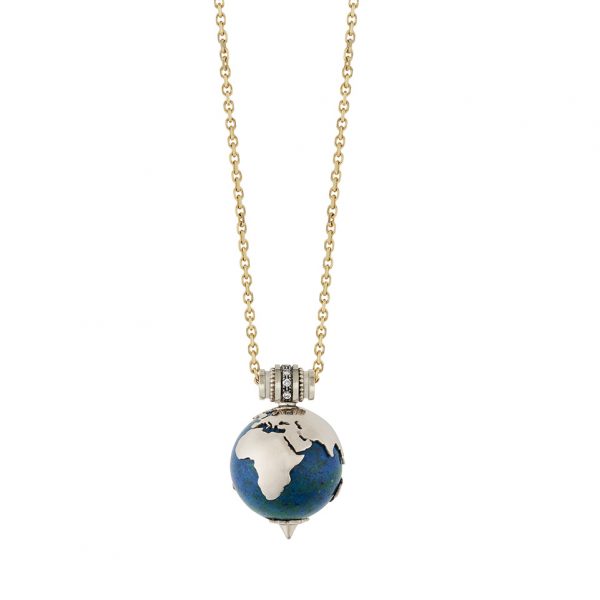 To provide the best possible experience, our site uses cookies to store information. By continuing to browse you are accepting our Cookie Policy.
OK, GOT IT